A car load of Scots decided to make a wee mission to the ‘We are the Champions’ jam sponsored by Matix and DVS being run at the Works Skatepark in Leeds on the 10th of march by Nic Powelly. An early start was had by all, In fact we had to wake John Anderson out of his slumber. Once we had the final piece of the puzzle organised we headed Southwards. Two hours later the city of Newcastle was the stop of choice for a mid way break/skate. We managed to locate the Skatepark in Exhibition park without too much difficulty, due to the meticulous planning I made the day before (10 mins in front of the PC and a couple of map prints). As you can see from the photos this is quite a nice wee park for a session in passing. After the successful pit stop, it was onwards to Leeds. We once again managed to find the park nae bother. It’s amazing how much easier it is when you have a map and are not relying on following someone who does not know where they are going (memories of War of Roses come flooding back). 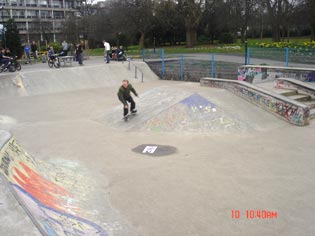 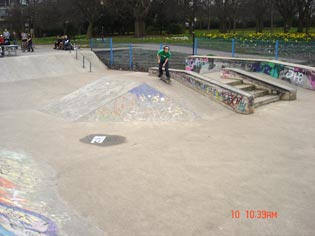 It was straight into the pool for myself and John. I was really wanting a shot of this after not getting to try it last time due to Div and Benson hogging it up at War of the Roses. It is as rad as it looks and I recommend getting down there to session it up if you can. It’s only 4 hours from Edinburgh and well worth it. The usual Brit faces were kicking about for the event as usual. The ‘We are the Champions’ comp was a team jam split up into 3 divisions. Mates, Shop and Sponsored. Team Scotland entered the mates event. The consisted of John Anderson, Ali Menzies, Kieran Menzies and Felix fae Huddersfield (honorary Scotsman for the number of times he has come up for Livi). We had a good time/piss about during our run and managed to come third place. 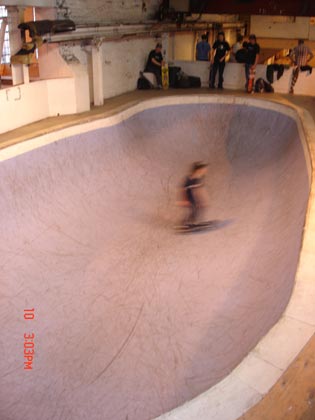 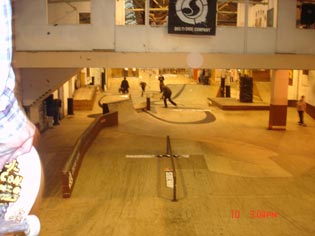 Here are the rest of the results: 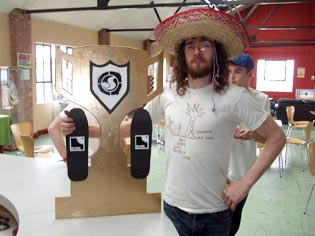 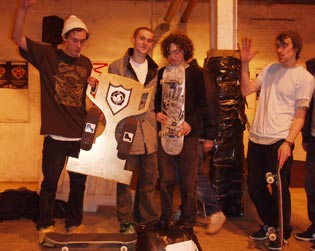 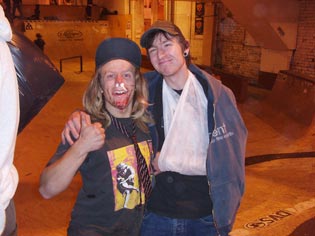 The shop and sponsored comps went down with team nike emerging victorious as the champions in the end. Steak took a quality kick to the nose and made a big bloody mess across the park as well as his face. Fun was had the Scottish contingent were the last to leave the car park for the long trip back up North. Another great day at the Leeds Skate park.