First off a big massive thanks goes out to Zero, DVS, Bawbags, Relentless and Focus for enabling Skateboard Scotland to run the first Skate Event at the Penicuik park by sponsoring the event. Cheers guys!!

This was meant to go down on the Saturday but the Scottish weather came along and did us over royally. Fortunately it was a different story for the Sunday and the ‘Last of the summer’ did actually show up for us. Super Stoked for all concerned. Bright blue skies and we had everything that we needed for the event to go down. That was until we tried to fire up the generator and the pull cord decided to snap. Not the best especially as the manual option of the megaphone was at Ocean terminal from the week before. Not a good start in the slightest. After about half an hour of buggering about we managed to rewind the cord up and then with the magic touch of Neil the gene started.

The comp was on. In the usual SS format there was product for best tricks performed by the sick riders who do not already get free product and cash for really big tricks. Before any official part of the comp started Benson put on a wee show for the cameras and pulled a kickflip melon out the half pipe and into the reservoir part of the park. Check out the nice photies for proof of that one. Anyway, we kicked off with the big quarter for a pair of DVS Size 8s. Scotty (Kirkcaldy massive) and Tartan cap boy from Penicuik went at it with Scotty coming away victorious with a backside lipslide vs. Tartan’s blunt to fakie. Check out the footage for some of the rad tricks that went down on this one once the shoes were finished. From memory a few were noseslide by Neil Currie, Kickflip rock fakie by Kieran and Benson’s blunt frontside 180 out and backside noseblunt revert. The list goes on.

Next up we moved over to the funbox session. Wu-tang Sean and Paul Sylvester were getting stuck into the bar and going for it hard. A few nice smith grinds were made by both. There were also a lot nice manual variations going across the manual block with Teabag also pulling a frontside bluntside along it.Product and cash was doled out to everyone who made some tricks. Let it be known that quite a lot of kids went away with a whole load of stuff. I’m pretty sure some of them scored more than one board too. So kids, make sure that you are all at the next comp.

Onto the pyramid session via the eurogap with product and cash flying. The local kids in Penicuik have learnt a lot since the park has been built, with tartan boy and Tom killing the spot well and truly. The Fife crew were also in full effect with Zander making dialled in bigspinflips and Scotty pulling a frontside Heelflip shuv on the banks (do it for the boardstore RIP). Teabag also stuck his nose in with a switch backside flip.

Anyway I am getting bored of going through all that went down on that fine day. So next time if you want the full story get yerselves down to the park. Check out the nice photies by Neil and Edit from Paul with a bit of help from Youngo. Big thanks to all the Skateboard Scotland heads who make these events possible and along with a final word of thanks to the sponsors. 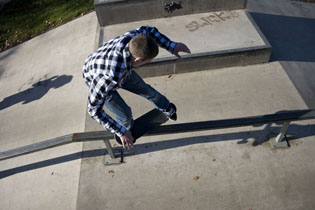 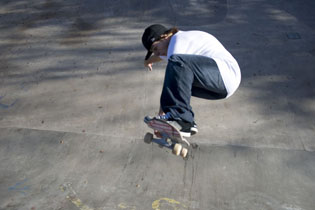 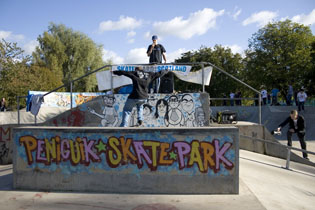 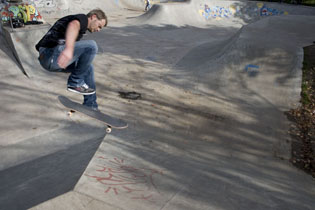 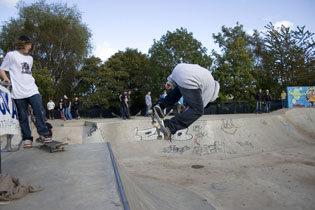 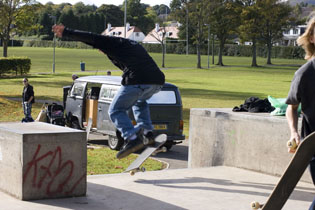 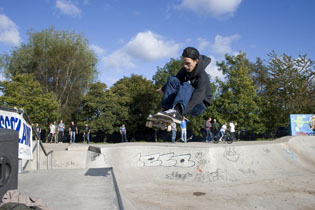 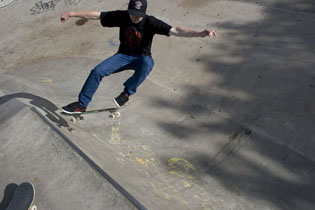 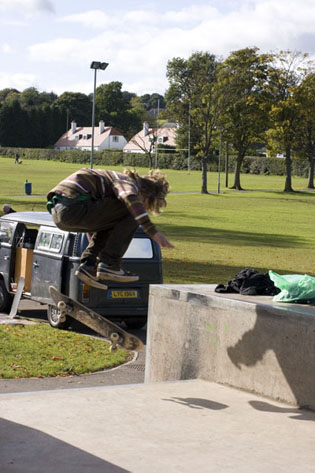 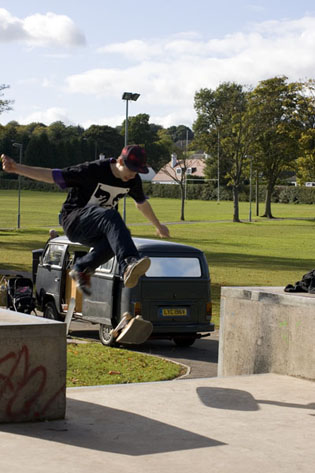 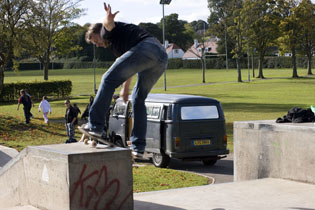 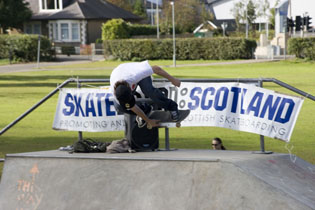 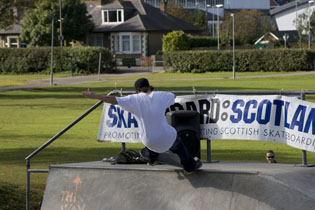 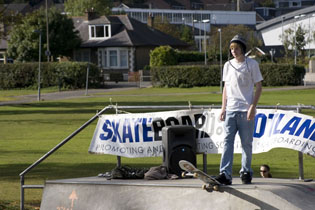 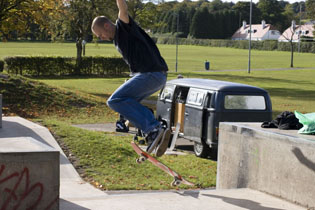 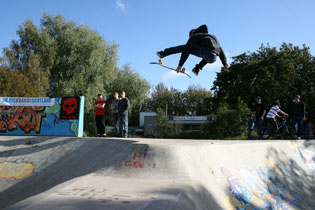 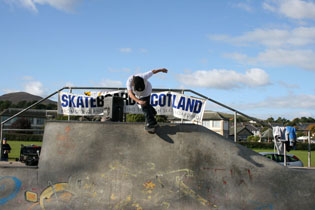 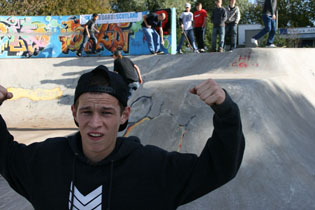 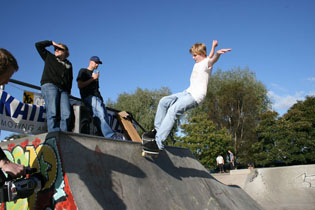 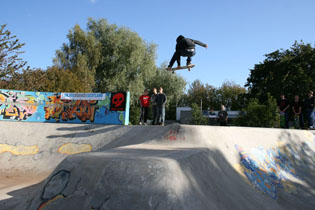 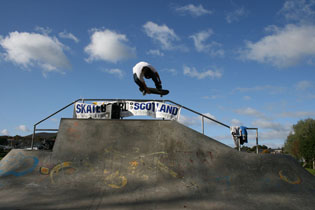 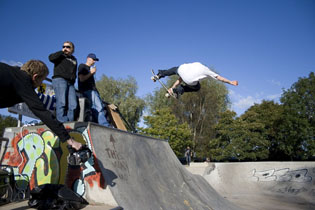 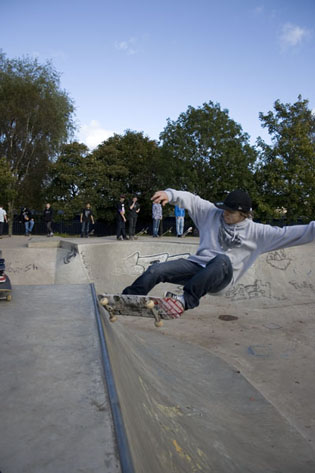 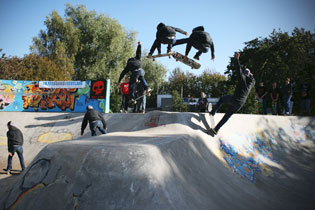