If you were a skater in the UK during the 1980s-1990s then RaD Magazine will like have been a massive influence on you back in those days before the internet, instagram and social media saturation.

There is a Kickstarter project underway called: “Skateboarding History. RaD. The book of the magazine.” with the aim to create a two-volume book to document “a definitive history of Skateboarding in the UK from 1978–1995” via the Read and Destroy (RaD) archives which have been painstakingly gathered together and categorised.

This two-volume book revisits the seminal independent magazine RaD (Read and Destroy), first published over 30 years ago – and still with a global following today. It is an inside view on skateboarding and youth culture from the 1970s, 80s and 90s, told primarily through the archives of 6 British skate photographers at the core of the magazine’s original editorial team. 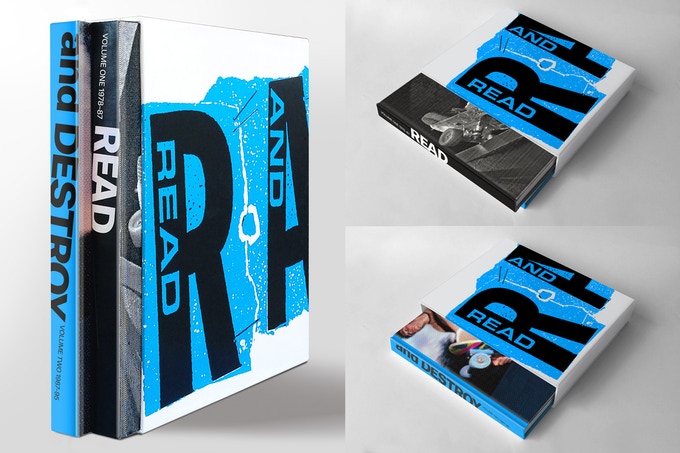 You can also find more about RaD on their website and social media sites at:

Find out more and back the project here: kickstarter.com/projects/322122905/rad-the-book-of-the-magazine/