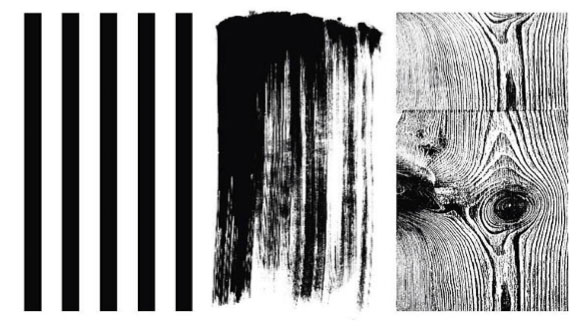 Cultural Canons and Kickflips captures the creative minds of Glasgow and Scotland’s Skateboarding culture with Photographs, Paintings, Drawings, Sculptures and Skate Obstacles. Cultural Canons and Kickflips is hosted by re:ply Skateboards and The Govanhill Baths, Community and Arts centre on its 100th Anniversary year. The exhibition will be open for Skateboarders to skate the pool and for the general public to take view the art, music and films at the Launch Party and Film night.

In launching the installations, local Skateboarders involved in the music industry will be out to play. These musicians are:

PAWS – highly successful , recently selling out their previous Glasgow shows, Paws will be playing and also submitting artwork to the exhibition prior to their forthcoming American and European Tours.

BESSA and Mr Turner – Local Skateboarders with numerous appearances on BBC Radio One and part of local record label Handpicked.

Following his highly successful documentary Overcast, the second Saturday of the exhibition will see Scottish Skateboarding filmmaker Iron Giraffe (Paul McConnach) showcasing a skateboarding film made especially for the Cultural Canons and Kickflips exhibition. The film night will also include a best trick Competition on the Skate obstacles.