The first ever Scottish Leg of the UK Vert Series went down at North Berwicks’s the Space over the weekend. A lot of heads from around the country where in town after going to the Road to NASS event the day before. Many had travelled from as far a field as Cornwall to compete. This was the first of 6 legs. With a best score out of 4 events being used to create the final rankings. First up, was the B group which emcompassed all the the Scot’s bar Colin Adam who was in the A group. All the Scots skated real well and the top three plus wild card Kerr went through to compete in the A group. Paris, Ruari and Colin Taylor were going off and got rewarded with the chance to compete against the A group.

The A group showed the crowd how the vert ramp should be skated. Everyone was flying high. Wee Matty Carlise was ripping and almost landed a Mctwist on multiple occasions. That would of been a first for the ramp as well. Sam bosworth did not bother sticking his pads on as he is used to bigger ramps. He skates vert so smoothly and makes Alley Oop Kickflip Indy’s look like childs play. Sean Goff was in town from Oxford, and for all you guys that don’t know Sean was a pro skater when I first picked up a board so he has had a lot of practice getting to the level he is now at. He did loads of different runs with a very diverse bag of tricks to earn him the top spot in the A group. He was a joy to watch. Footage from Zandar and Photos from Zeefoto to follow. 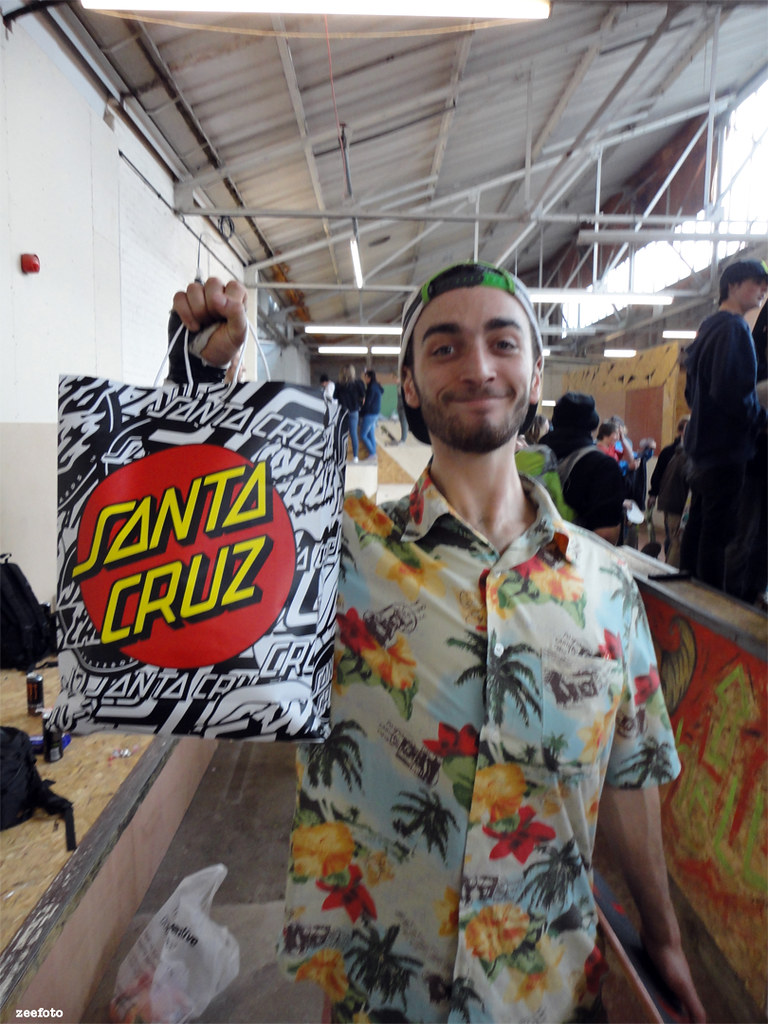