The event once again went off this year. Massive Thanks goes out to the sponsors who enable the event to happen every year:

When we plan this event every year we use indoor parks because we cannot predict the Scottish weather apart from the fact that it is usually not that good. Although usually the weekend for WOTT generally does tend to be the best weather of the year. This was once again the case. The first Day was in Aberdeen and was the slightly cooler of the two days spent in obscenely hot conditions. The lovely weather did not stop all the rippers coming to the park to win some cash. The Schralper of the Day award went to Adam Paris who skated park all day skating in all of the different best trick comps which went down. Check out the footage from Sidewalk and Route one:

Day two was for the first time held in the new Transgression Park in Edinburgh. It was nice to finally be able to have a leg of War of the Thistles in the Capital. The park was like a Sauna on the day and I was glad to be on the MIC and not actually trying to skate. The heat did not however stop everyone getting in on the session. Benson was skating the most that I have seen him skate at an event for sometime. He was killing it all day and was only just pipped at the post by Jake Collins in winning the Schralpher award. Here are the clips from Sidewalk and Route 1 for the second day: 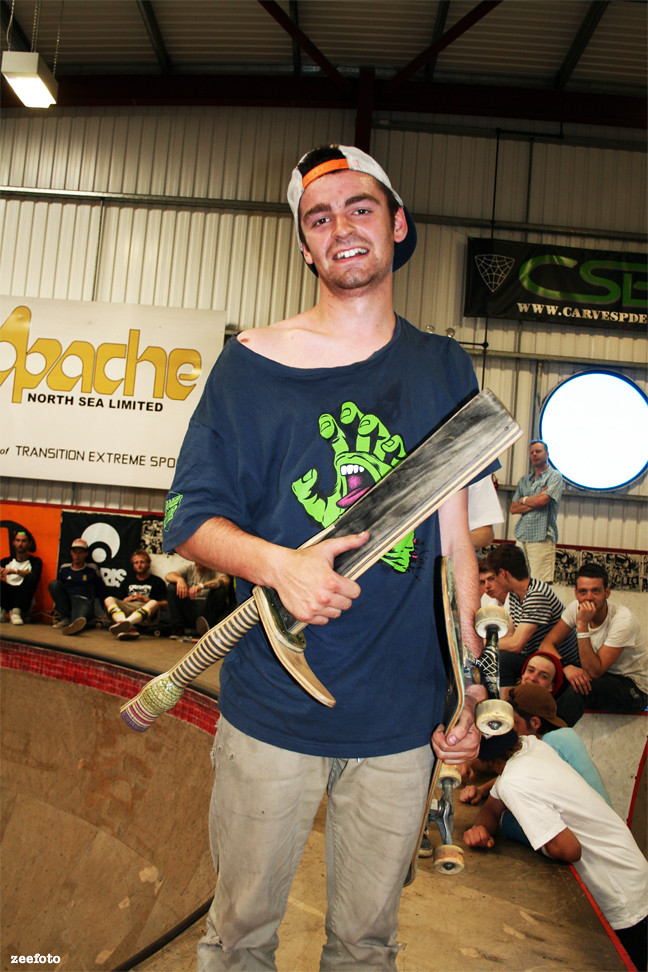 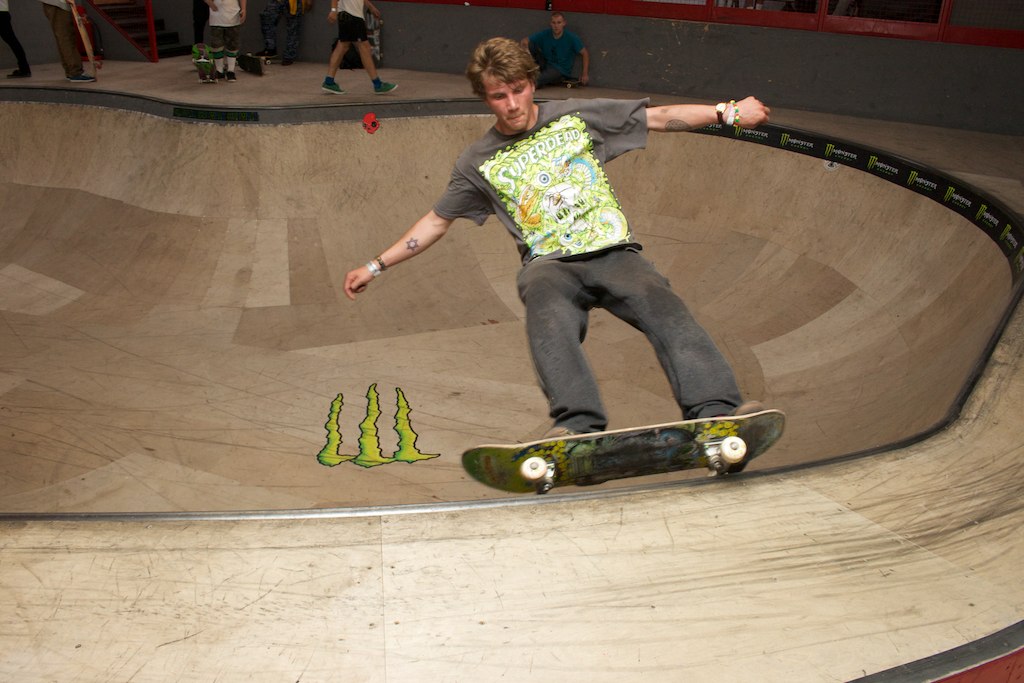