In 1988, a skateboarding shop opened in the west end of Glasgow by two Scottish pro skateboarders. Around 1990-91 ish I and a couple of friends had chosen skateboarding over conventional mainstream sports as our past time of choice and a weekend ritual of travelling on the train from Stirling to Glasgow then getting the underground from Buchanan Street to Kelvinhall and hanging out at that skateboard shop all afternoon before heading back.

That skateboard shop is called Clan Skates, it still opens it’s doors in exactly the same place and is still run by the very same man that opened it 25 years ago this year.  That man is Jamie Blair and today he is celebrating this quarter century of servicing the scottish skateboarding scene with a big skate get together at the Riverside Transport Museum in Glasgow.

The sun gods smiled down on the west coast and the Transport Museum forecourt was decked out in a Unit23 mini-ramp, a flatland game of Skate arena and a a few tunes to oil the day along.  It is truly a testament to the respect and position that Clan Skates has in our wee scottish scene that there were skaters joining in from right across the country.

A great day out to celebrate a scottish skateboarding institution. 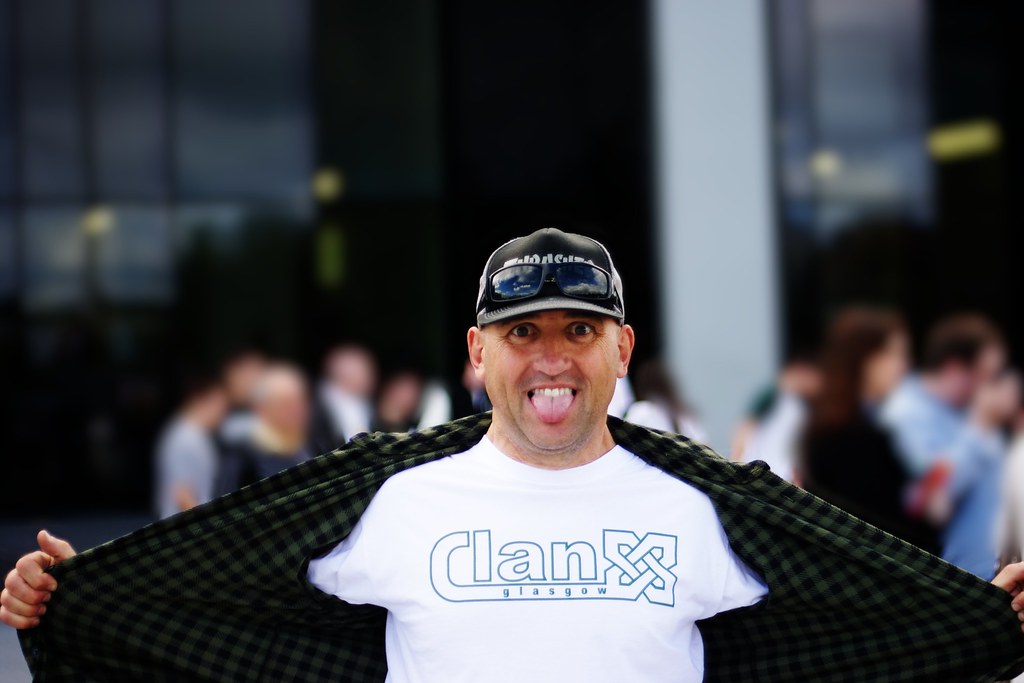