Skateboard Scotland decided to run their first Scottish Mini Ramp Championship. The last Scottish Mini ramp championship was a two-day event held by Kenny Omond at the old Crofthead ramp and the old indoor ramps up in Kirkton Community Centre in Dundee, with Mark ‘92’ Thomson taking the victory. So it has been a while since the event was held. With the UK mini ramp championships having run for the last five or so years and Skateboard Scotland taking down a minibus most years to the event we thought it was high time we ran the Scottish equivalent and offered the top three riders a free ride to the UK Finals.

The location for the event was Aberdeen’s Transition Extreme skatepark as they have the finest indoor mini ramp in Scotland. It was not the biggest turnout on the day but there was still a good attendance of heavy hitters.

The under 16s skated well and keep getting better every time I go up to Aberdeen. They are always keen to win product and sessioned hard in the final. Congratulations to all the young ones that took part on the day. 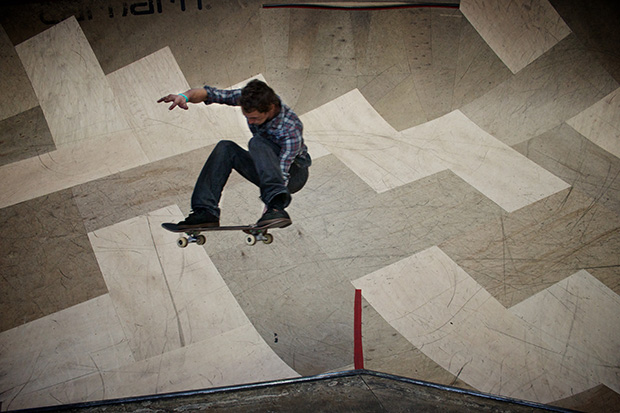 There were only about 20 riders that entered the over 16’s comp. The riders were split into 3 groups and all given one intro run followed by a 5 (ish) minute Jam. Rick Curran and Neil Currie were on judging duties and they certainly did not have an easy job to do. The format seemed to work quite well and all the skaters killed it. Highlights from the first three rounds for me were Hus’s finger flip foot plant on the box, Martin’s coping tom foolery (and gnarly almost back breaking slam), Kieran’s massive ollies, Tom Simpson’s frontside nosegrind over the loveseat (sick) and Paris’s ability to hang onto every magic carpet ride he started.

The top 8 qualified for the final Jam. There was no disputing the winner as Paris was on a different level in terms of his consistency. It is quite unbelievable what that boy can do on a skateboard. Martin was also on it with some impressive lip tricks and a gnarly stall on the box. Huss was riding hard and fast and knows the ramp like the back of his hand. Props to everyone that took part. Hopefully we will be able to sort out some kind of prize fund for next year to make the event bigger and better. 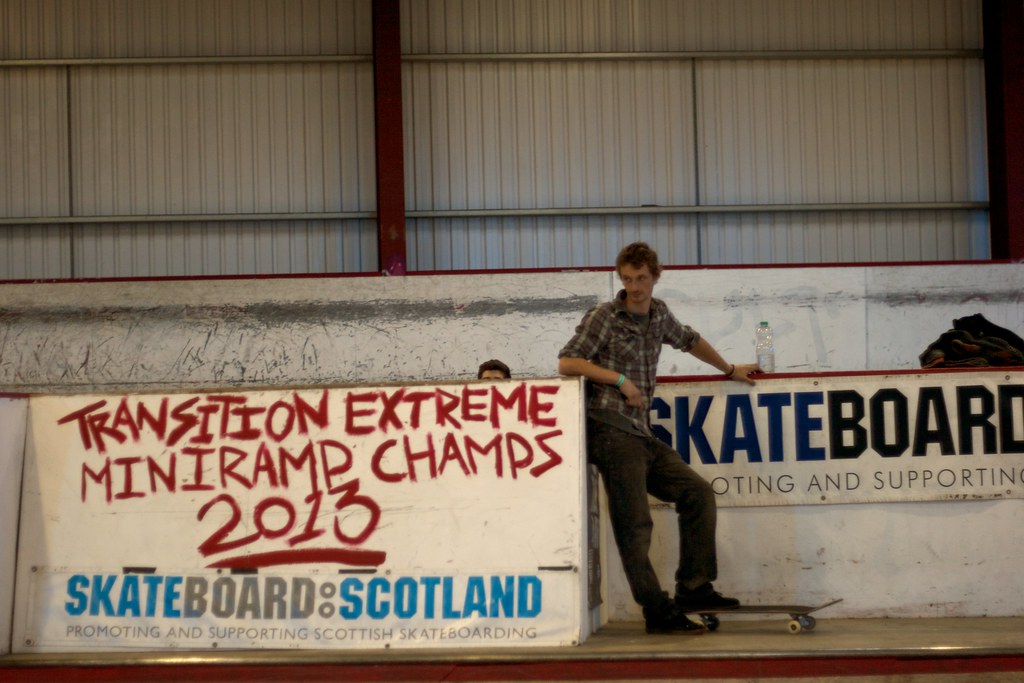