Bristo Sq in Edinburgh has been the hub of Scottish Street skating since the 80s. It has certainly seen better days and has suffered a healthy grinding and beating. However it’s upcoming destruction along with the redevelopment of the area by Edinburgh University will be a massive loss to the Scottish skateboarding scene.

As Edinburgh did not have a skateparks until the recent building of Saughton, Bristo was the meeting and starting spot for all sessions that went on in Edinburgh. Whether that was a trail of cars out to hallowed Livi park or a mission to the ‘Multi’ if the rain came. A few members of the Skateboard Scotland Board spent time growing up (some might say) at the square and they all agree that without it the Edinburgh and Scottish skate scenes would not be what they are today. Bristo propped up the scene in the 90s when transition skating took a back seat and provide our EMB (a famous spot similar to Bristo in San Francisco).

The Bristo Jams were legendary and used to attract all of the Scottish skaters together for the raddest sessions. Bristo used to be on the list of places to visit for all traveling skaters visiting Scotland and has had many rad skaters gracing it’s blocks. I will never forget the first time I went there or the decade that I spent hanging around with the Bristo Crew!

Anyway to the point of this post. The place is getting knocked down and the plan is to get to the square on Sunday afternoon for the final session before its demise. There are more details here:

See you all there!! 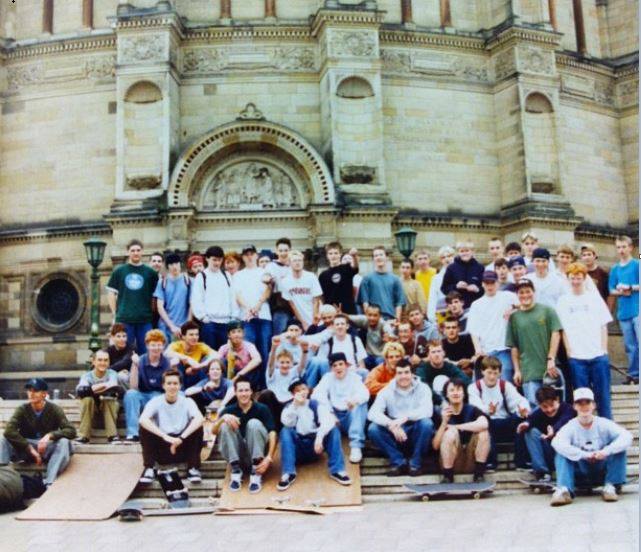 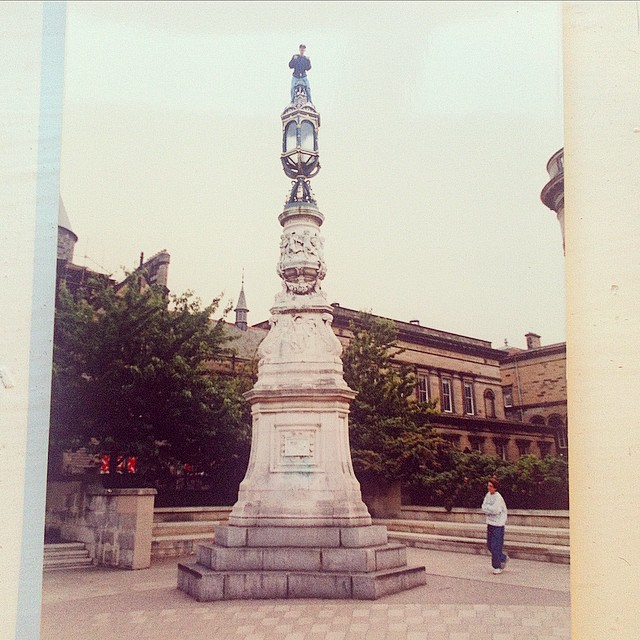