Edinburgh City Council kindly invited Skateboard Scotland to
a meeting to discuss progress on the Edinburgh Skatepark
Project. Basically, they have been
addressing all the complaints that were made to the first planning
application that was submitted for the site in Inverleith Park above the duck
pond. The skatepark is part of the council master plan for
re-developing the park to ensure that its sporting facilities are first rate.

Selby Richardson is the newly appointed architect to the project and has
been working hard to produce the application that will be
submitted to planning prior to the end of the month. Here is a list of the changes that have
been made to the orginal design of the park:

We are all hoping that these changes will cover all the original valid
complaints that were made against the first application that was rejected.

This is the current timeline for the process that needs to be gone through:

August 2006: referral to Secretary of State for Scotland (as we are all
expecting quite a few NIMBY objections).

Obviously the last three steps to the process will only go ahead if the
planning consent is given. Once the planning application has been submitted, people will be able to voice their
objections and other opinions to the planning department. This is
where everyone out there who wants the park built will need to
send a letter/email of support for the cause. We will organise
something once the planning is in to make it easy for all of you out
there to do this.

In the meantime, here are a few artist’s impressions of the park in its proposed new location (click on an image to see a bigger version): 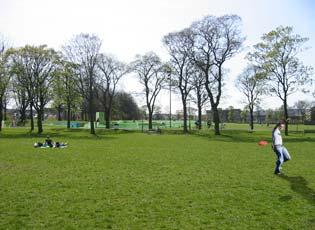 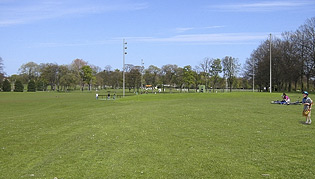