The two Dougie’s and Ken at EHX have managed to achieve something which Edinburgh council haven’t after 20 years of trying. Big props and congratulations must go out to these guys for managing this feat and getting the park built with a load of help from friends and future users of the park. I also think that Ocean Terminal’s attitude to extreme sports deserves a lot of credit in this one. They are the reason that this is the only park in the UK which is housed in a shopping centre (or mall if you are American). Dave Sowerby has made great use of the small space and managed to create a design which works really well.

The park officially opened it’s doors on the 19th of January although there were a few pre-opening sessions that went down prior to the actual opening day. Skateboard Scotland were at the first members only session that went down. It felt a bit unreal to be skating a wooden skatepark in Edinburgh. We have been waiting too long for this! The session was going down nicely and skaters in attendance included The brothers Burrows, Russ Hall, Div, John Anderson and Colin Taylor. Zeefoto kindly took some snaps for your viewing pleasure. As usual Div managed to find some lines that had not been thought of by the designers. In fact he almost ended up in the shop at one point when he backside disaster’d the biggest flat bank in the place. The park is really good fun to skate and I am looking forward to getting down try to have a session when it is nice a quiet.

For prices and opening times please check the website at http://www.transgressionpark.co.uk. Get yourselves down there and give these guys your money. The guys at the park are still not sure when they will be doing skate only nights and what sort of special offers might be available in the future but once we know we will let you guys know.

As all us Edinburghers know the only thing that we have been missing in Edinburgh has been a decent skatepark. Even though I love travelling around the country hitting up other people’s parks, it has always bugged me that we have never had anything decent to ride and call our own in Edinburgh. Not any more. Once again Congratulations to all of those involved with the build and the running of the park. We at skateboard Scotland which you all the best in the future. 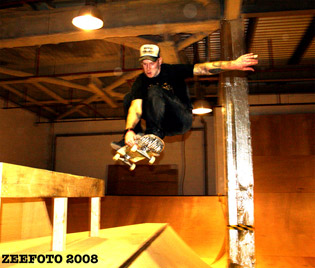 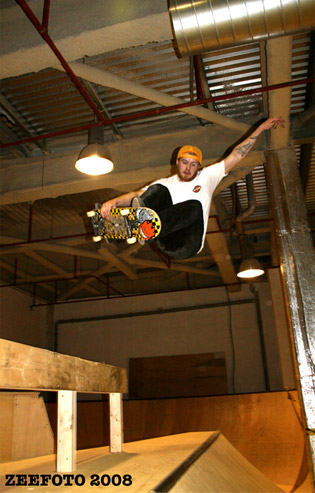 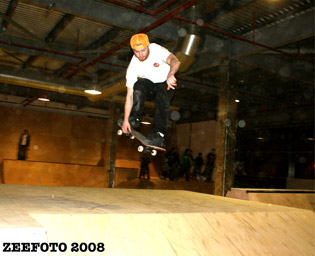 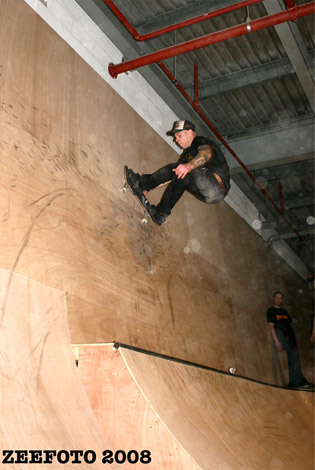 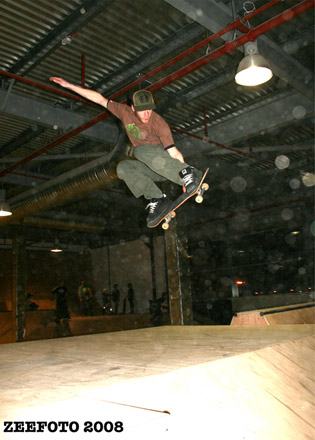 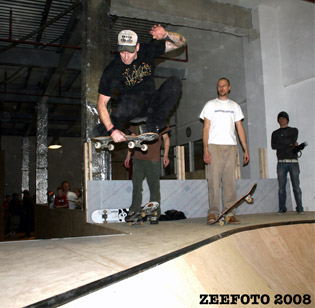 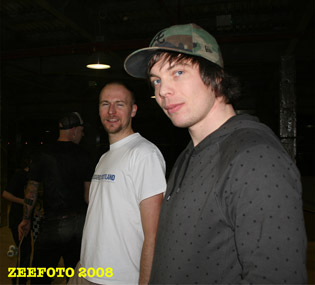